Skip to content
CORONAVIRUS UPDATE - Keeping residents and colleagues safe is our number one priority. We are doing everything we can to minimise the impact of Coronavirus in our communities so we have changed the way we work to keep delivering essential services in these difficult and rapidly changing circumstances. Read more 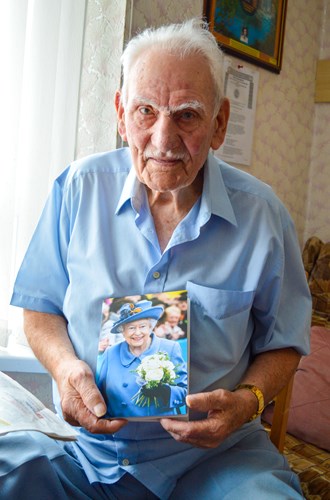 Born in Wolverhampton in 1918, George is the eldest of 11. His dad’s family were originally from County Cork, Ireland, but during the potato famine they moved to Wolverhampton to work in the steelworks. It was here that his parent’s met.

The steelworks industry brought the family to Newport in 1923 when George was five years old. He attended Corporation Road School before leaving at age 14 to start work.

At 18, he jumped aboard a ship delivering Welsh coal to Egypt. He spent the next nine months working in Egypt before returning to Newport.

In 1937, he enlisted in the Royal Artillery. After qualifying as a trained soldier he was posted to Plymouth. It was during this time that he became qualified to drive staff cars and vans, as well as scammell gun lorries. 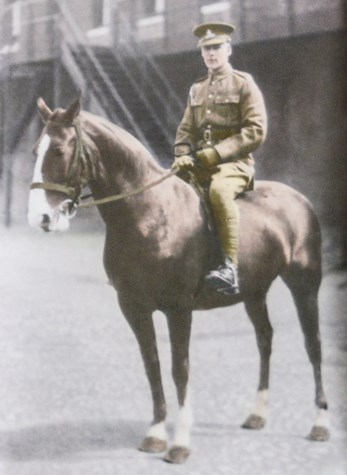 After 12 months George volunteered to go to India, where he learnt signalling. It was during this time that World War II broke out.

After working as a signaller during the early years of the war, he was captured at the fall of Singapore in February 1942 when General Percival signed the armistice. George spent nine months at the Taihoku POW camp in Taiwan before being sent to work in the copper mines at another notorious POW camp, Kinkaseki.

Prisoners endured grueling 12-hour days in intense heat with rations of mainly rice. It was during this time that he contracted typhoid after eating contaminated rice. 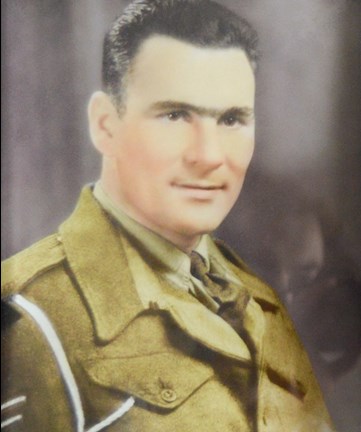 The camps were liberated in 1945 when the war ended. “We heard an officer shouting in Japanese. Instead of being told to speed up and work harder we were told to [go] home and rest.”

George was transported from the camp to an American aircraft carrier in the sea.

From there he was taken to Manila in the Philippines. Whilst walking down the road one day he saw British soldiers, who asked him if he wanted to go home. After rushing to the doctor’s to ensure he was fit to fly, he travelled to India where he was put on a flying boat. It took a total of 33 days to get home. George remembered that day clearly:

“As my Mum watched the soldiers coming off the train and she said to my father that she couldn’t see me.

“But when my parents saw me they were so pleased to have me home.”

George was 27 when he returned home.

After the war he remained in Newport, soon meeting his wife and then raising a family. He also worked for Standard Telephones and Cables and later Llanwern steelworks.

He is an original Victoria Court resident, having lived there for 32 years.

George celebrated his milestone birthday with family and friends at the Masonic Hall in Newport.